In the late 1990’s and early 2000’s, the AD&A Museum received by donation and purchase a collection of monotypes and unique prints produced at the Garner Tullis Workshop subsequently known as ART 9 (Atelier Richard Tullis).

Garner Tullis, b. United States, 1939 -2019, was one of the most prolific printers of the 20th century and was specifically known for his ability to collaborate and bring artists together to create a single work.  Beginning in 1962, Tullis began working with artists sometimes only once but often multiple times.  This included but was not limited to Sam Francis, Helen Frankenthaler as well as Sean Scully.

In 1972, Tullis established the The International Institute of Experimental Printmakers and subsequently opened his second printer’s workshop in 1984 located on White Street in Santa Barbara.  Employing a large scale lithographic printer, Tullis formed various collaborations resulting in unique, one of kind large scale prints on hand made paper some of which are now housed at the AD&A Museum.

Garner eventually gave the studio to his Son, Richard, who named it ART 9 (Atelier Richard Tullis) in 1992. 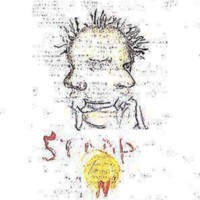 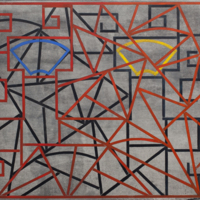 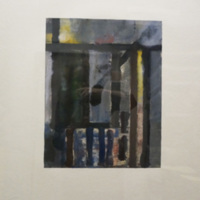 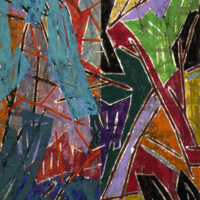 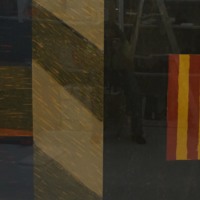 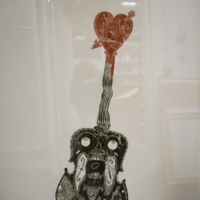